Our Senior Archivist, Context and Documentation was fortunate to come across this wonderful ceramic plate showing maps of the Australian colonies or states with the caption ‘Australia 1980 Growth of a Nation.’ 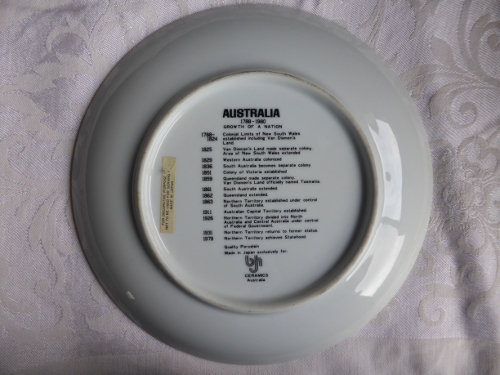 But why does what we mean by New South Wales even matter? Van Diemen’s Land became a separate colony in 1825 but prior to this had no superior court so prisoners often had to travel to New South Wales for their cases to be heard in the Criminal Court in Sydney (Agency 535) or the NSW Deputy Judge Advocate had to travel to Hobart or Launceston to hear cases there. Hence some of the earliest court records relating to those residing in Tasmania can be found in New South Wales records (eg. NRS 2708). Even the area now known as the Northern Territory was part of New South Wales. Are there any New South Wales colonial records though? Emphatically yes! There was the Fort Wellington Settlement at Raffles Bay from 1826 which was abandoned in 1829 and another settlement at Port Essington (Agency 2887) from 1838 to 1849 when it too was abandoned. We hold records such as the Register of public labour performed daily at Fort Wellington (NRS 1092). 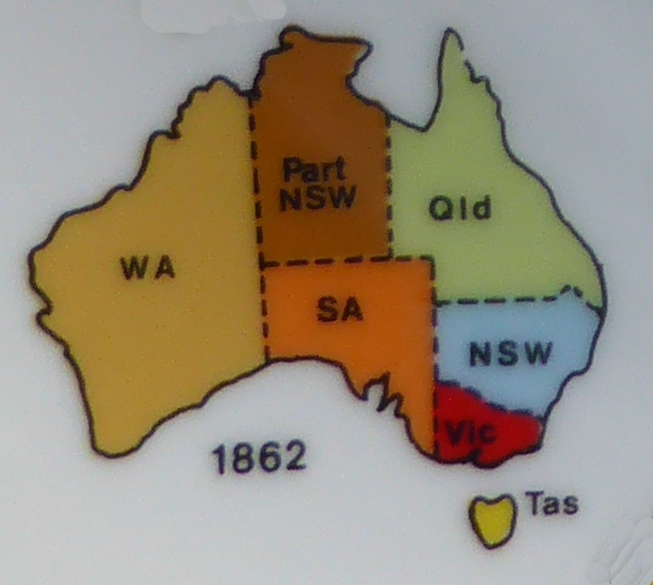 And don’t think New South Wales doesn’t have any records relating to Western Australia. After the Raffles Bay settlement was abandoned the folk there took off to King George’s Sound (Agency 2517)  to start again in December 1829. It remained a penal settlement until it became part of the Colony of Western Australia. 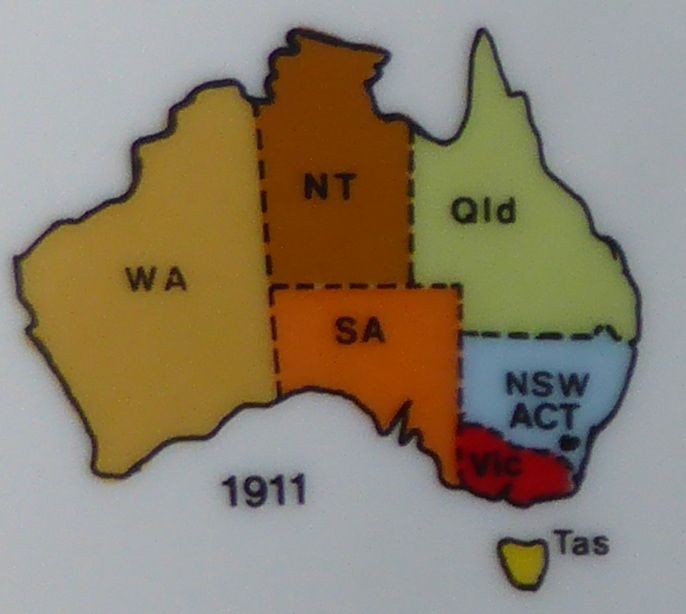 Understanding our changing borders can help us to understand what we can find in the archives of the State we now know as New South Wales!