Bustling Summer Street in Orange, NSW. There are quite a lot of clues in this image that might help to uncover when this photograph was taken.

Can you date this photograph? 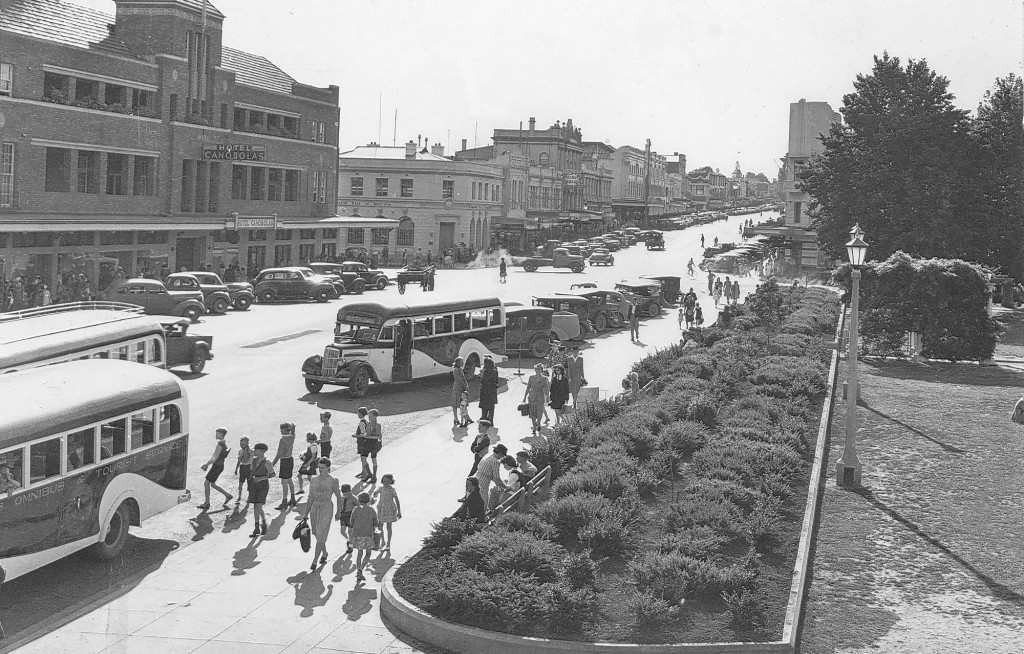 We have many other undated photographs in Photo Investigator and on our Flickr account. If know the dates or any other interesting facts about these images please let us know.