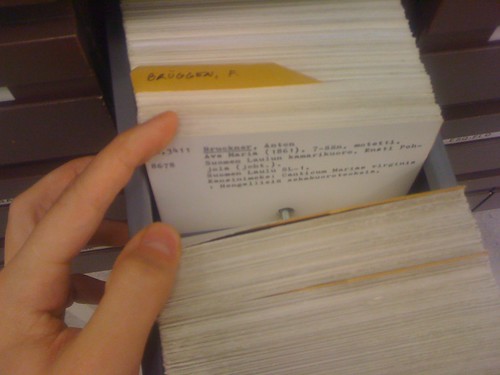 An essential bookmark for all of those who are interested in professional accountability, governance and description. Chris Hurley has generously made his writings available online.

Chris has taught recordkeeping and written extensively on the subject. This site gathers together much of his published work. He continues to write and present at conferences and seminars. In recent years his work has appeared only on-line.

Some FOI food for thought from the Recordkeeping Roundtable.

The following represents potential areas for a submission to Review of the Freedom of Information Act 1982 (C’wealth) and the Australian Information Commissioner Act 2010 (C’wealth) currently being carried out by Dr Alan Hawke at the request of the Attorney General Nicola Roxon. These were identified during the Recordkeeping Roundtable event ‘FOI under attack’ in Sydney on November 20, by our speakers, Brendan Molloy and Paul Farrell, and the participants. 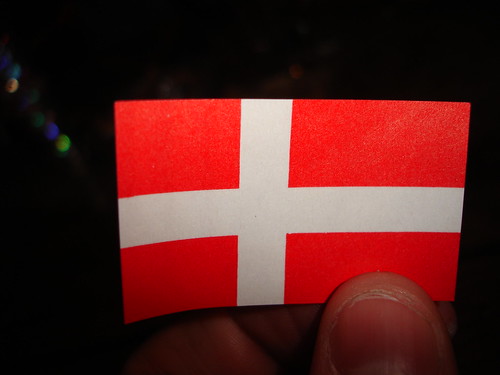 The Danish emigration material and the database
Following a number of scandals in which unsuspecting emigrants were conned by Danish emigration agents, The Danish parliament passed more stringent regulations on May 1, 1868. According to the new law, The Copenhagen Chief of Police was to approve and monitor all emigration agents in Denmark and authorize all overseas tickets made out in Denmark. This was to be done whether an emigrant would be traveling directly from Copenhagen to the United States or indirectly via another European harbor for destinations overseas. As an extra measure of control, all the information from each ticket was copied down in ledgers, and thus became the Copenhagen Police Records of Emigrants. A total of 90 thick volumes were compiled, containing the same type of information for every emigrant.

Sydney’s past is still visible beneath the facade of today if you look close enough.

Past/Lives seeks to uncover the secrets, reveal the hidden parts and tell the forgotten stories of Sydney using the clues that have been left behind through the years.

Past/Lives chronicles those instances of poorly reconstituted Pizza Huts, lazily retooled milk bars and forgotten former points of significance we notice every day, but never really stop to look at. 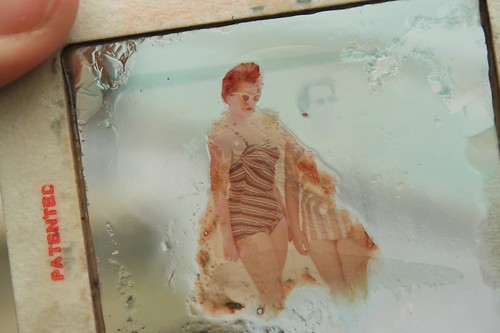 Coping with water damage (via @spellboundblog)

A look at the Digger Picture

In 1919, when William Ifould, the principal librarian of the Mitchell Library, placed a newspaper advertisement offering ”good prices” for the original diaries of Australian soldiers who had taken part in the Great War, there was a promising response.

But Ifould was a hard man to please: he was scathing of some offerings and rejected others in his quest for good-quality accounts for future students.

Now, as the centenary of the start of World War I nears, the diaries are being re-examined, rediscovered and digitised for a new audience online…………………

…….Elise Edmonds, a librarian at the State Library, says some 1000 diaries by 400 diarists are being transcribed by a small group of volunteers fuelled by cups of tea. 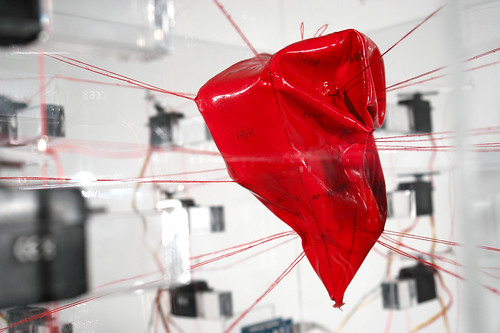 Last week the National Digital Forum Conference was held in New Zealand.         Fortunately @armchair_caver has created a twitter archive for the event, which for those of us who were unable to attend is the next best thing. It is jam packed with insightful commentary, posts and links (with occasional references to alcohol).