The residents of rural New South Wales have for generations maintained an uneasy relationship with the capital city. A long standing joke in the bush was that the initials N.S.W. stood for Newcastle, Sydney and Wollongong. Almost a social divide existed between the urban and rural population, although there was no ethnic or religious basis for any division. Nor were there barriers against moving from one location to the other. A country resident can move to the city or vice-versa. Yet a willingness by country residents to formally divide the state can be seen in the archival record. The New State Movement is by far the most easily identified representation of this. Plans to divide New South Wales into up to four states were proposed over many years. The Northern and Riverina movements had wide regional support at different times.

Three major attempts to form a new state in northern New South Wales were undertaken in the twentieth century. A Royal Commission was established to report on creating a New State in the 1920’s. Example of a New State Map (Proposed Boundary in Bold)

In the 1930’s northern politicians proposed exploiting the constitutional problems created by the Lang government to separate from New South Wales and in the 1960’s a referendum on the subject was held.

The New State movement were clever to employ symbols to promote their cause. 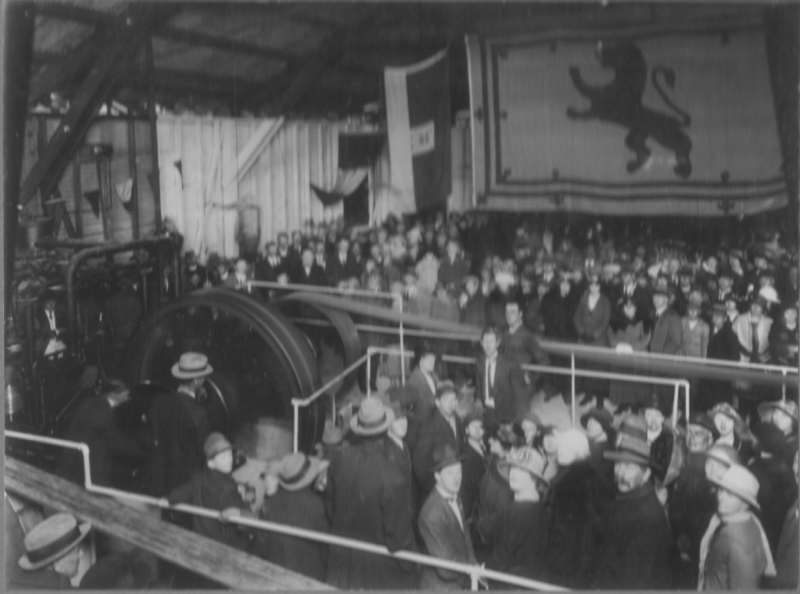 Armidale City commissioned a new electric power station in 1922 under the flag of Scotland rather than the Union Jack or the Australian flag. Was this a New State symbol? A modified version of the Scottish Lion became the symbol of the Northern New State movement. 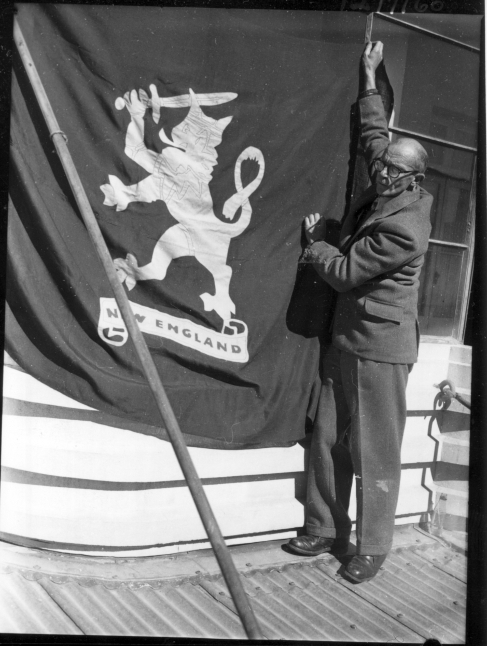 The New State lion can still be spotted in New England even today. While no longer unfurled by New Staters; examples of the New State flag remain in the Heritage Centre of the University of New England and in the Sir Henry Parkes Memorial School of Arts in Tenterfield.

Decentralisation for a New State?

The natural advantages of training teachers in the country and not exposing them to Sydney were clearly expressed by the Mayor of Armidale in 1932.

“In all large cities there was so much sin and debauchery that the young student could not help but see on his way to College, but the country student has the advantages of a clean and pure atmosphere.”

The second teachers college was constructed in Armidale on the recommendation of the Minister of Education Mr D.H. Drummond.  While Drummond was a firm supporter of the New State movement there was no photographic evidence of New State symbols at the dedication of the Armidale Teachers College building in 1929. It appears that there was a time and place to promote the New State and times to acknowledge the work of New South Wales. 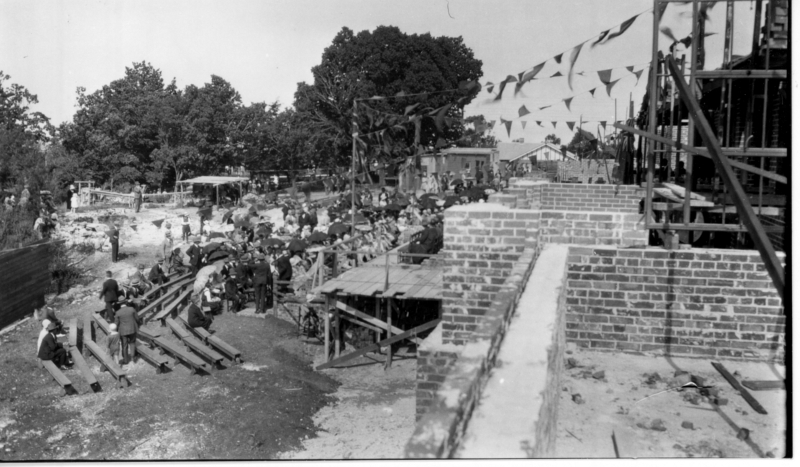 The New England added a lot of infrastructure into the region during the New State debates. The creation of National Parks, power stations, educational facilities and the push for better regional communications was all a by product of the period when the debate was strongest about New States. The opening of the New England National Park in 1937 had many New State supporters present, again with no flags or banners

Extensive records of the New England New State movement are held by the University of New England And Regional Archives. These are complimented by other holdings from the same era.

All images reproduced courtesy of University of New England and Regional Archives except where otherwise noted.