Tomorrow is June 9 and a very special day. It’s International Archives Day! To mark the occasion we have collaborated with our Future Proof sisters to create a joint list of why we think archives are awesome. Check out Future Proof’s Recordkeeping is Awesome post. Here are our five:

Archives are History
– Documenting the past, informing the future

How could we not use this? It’s our 50 year anniversary slogan. Archives educate; they are the primary source – the ‘raw materials’ – of history. They are evidence of people, places and events in the past and can educate those of today.

And, of course, without a record of the past, Bill and Ted would have continued to believe that Caesar was just a salad dressing, dude. 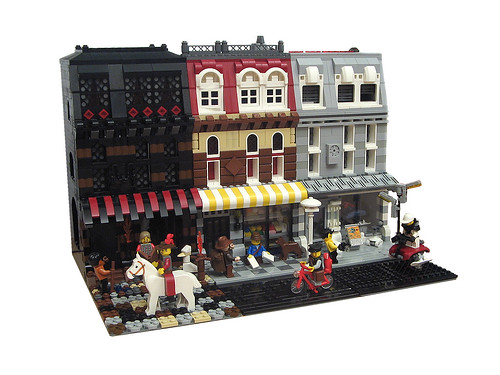 …of just about everything. They document social (in)justice, crime, built structures, illness, social change, citizens rights and at the most fundamental level they document us. The good, the bad and the ugly.

On a more trivial note, in Star Wars IV A New Hope – aka Star Wars original version – without those crucial archives (they call them “plans”) of the Death Star carried by R2D2, then Luke Skywalker would never have been able to fire the single shot that blew it up, leaving Darth Vader spinning through space in a tiny little ship getting very, very dizzy.

“It’s not impossible. I used to bullseye womp rats in my T-16 back home.” says Luke, following the military briefing on the plans. 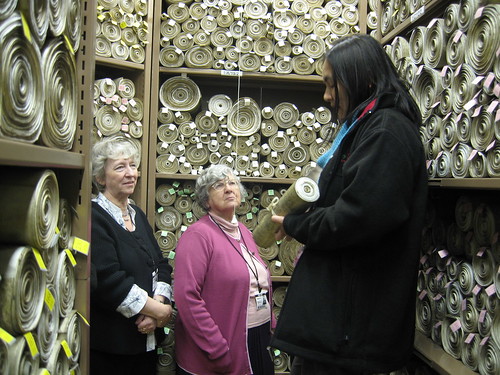 Archives are vital for democratic accountability

Archives document the decisions a government makes, how they make decisions and how those decisions are implemented. They are the cornerstone of accountable government and allow scrutiny from the public they govern.

Without Archives there would be no X-Files. Just stop for a moment and imagine a world in which Mulder and Scully didn’t truly exist…oh, yes…a very scary place. 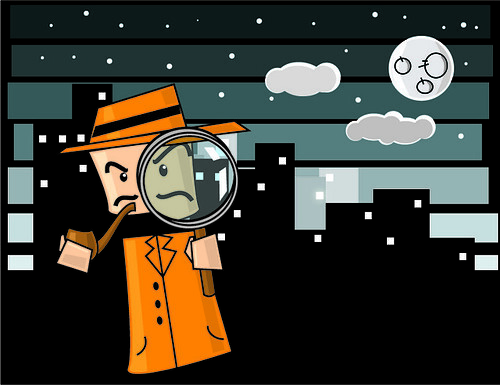 Archives are about us, our stories, our lives

“It’s all about the information” [Sneakers 1992]
(N.B. If your reaction to this quote was “…what the?” all we can say in reply is do not stop, do not pass go, go straight home and watch this movie. Sydney Poitier, Robert Redford, River Phoenix, Mary McDonnell, Dan Aykroyd, Ben Kingsley and did we mention River Phoenix? Plus, it’s all about data encryption, appalling Russian accents and code breaking. In what other movie do the protagonists throw a party, get drunk and hack into the national power grid? Seriously, why haven’t you seen this already?) 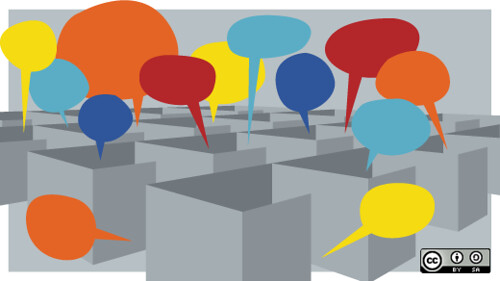 Telling our stories to the National Academy of Engineering by opensourceway, on Flickr

Archives can show how an environment changes over time. Its soil, vegetation, climate and structures. As an example: Remember our montage to the construction of the Sydney Harbour Bridge? That one series of photos documents the dramatic changes in that area of Sydney – from land where houses once stood and railway tracks being laid to the two sides of the bridge meeting in the centre and the official opening ceremony and celebrations. Alongside these photos, archival plans, drawings and correspondence show how the northern and southern shores of Sydney linked up. 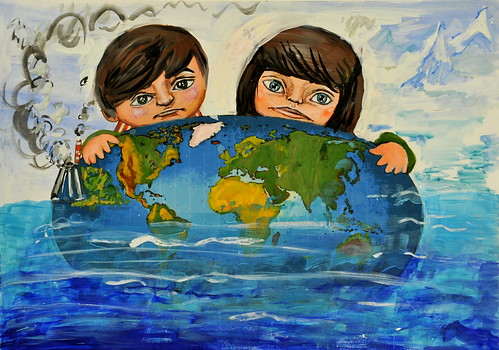 As Jack Hall says in The Day After Tomorrow, “Mankind survived the last ice age. We’re certainly capable of surviving this one. All depends on whether or not we’re able to learn from our mistakes?” <– Archives.

Check out the Top 5 at Future Proof. And make sure to add your own reasons why archives are awesome in the comments.

Happy International Archives Day! Hug an archivist if you see one (but ask first, just in case).