To celebrate we  thought we would highlight the diversity of Archives in New South Wales by picking 6 examples. 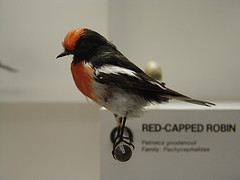 The Archives holds records of the Australian Museum’s activities going back to 1836. It constitutes a unique collection of source material for students of natural history, science, Australian history and the changing role of museums in society. You can find out about the history of the Museum’s zoological and anthropological collections, its historic and contemporary buildings and the people who have worked here over nearly two centuries.
See the web page of the Australian Museum Archives. 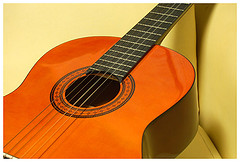 Formed to collect, preserve and display Australia’s country music heritage. To promote knowledge of and interest in the history and heritage of Australian country and traditional music.
See the website of the Australian Country Music Foundation. 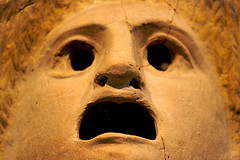 In 2004 NIDA and the Seaborn, Broughton & Walford (SBW) Foundation initiated a joint project to organise and develop their performing arts collections as a major Australian cultural resource. This long-term project will involve cataloguing, conserving and digitally capturing and making available these most valuable treasures.
See the web page for the SBW/NIDA Archives and Performing Arts Collection 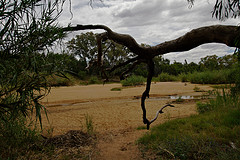 Much of Coonamble’s heritage has been lost by fire, flood, relocation and demolition. It is imperative that remaining and newly created records are preserved for the benefit of future generations.  The Coonamble District Archive Centre has been created to preserve the records of: local organisations, businesses present and former residents of the district, the Coonamble Shire Council and the former Municipal and Wingadee Shire Councils, and historical records relating to the area.
See the web page for Coonamble and District Archive

The College of Nursing Archives 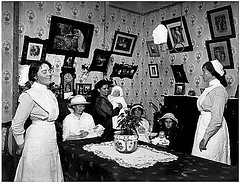 The College archive is the central repository for all material pertaining to the NSW College of Nursing and its successor organisation, The College of Nursing. The collection of material began when the College was established in January 1949. The archive was formally established in 1985 with the purpose of maintaining a historical record of both the College’s work and of nursing in Australia. Since that time the collections have been expanded to include the records of some notable nurses and selected nursing organisations. The archival and historical collection represents a major research resource which may be accessed by bona fide researchers.
See the web page for The College of Nursing Archives. 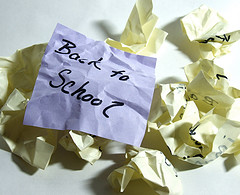 Sydney Grammar School was founded by Act of Parliament in 1854. The School opened in 1857 in the building occupied from 1835 to 1850 by its predecessor, the Sydney College. In the 1850s the old Edward Hallen building, called Big School Room, was home to the University of Sydney. Purchased by the Trustees of the Sydney Grammar School in 1855 it became central to the Colonial Architect, James Barnet’s vision for the cultural focus of Sydney Town.

The School Archives was established in 1981 to facilitate research for the school’s history.

Why not join the celebration and post a link to your favourite Archives?