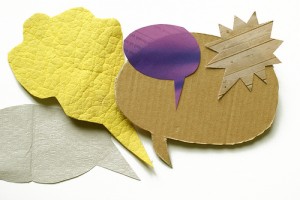 Here at Archives Outside we’ve been coming up with some creative ideas about posts we’d like to bring you in 2014. However, it’s not really about us, it’s about you. We’d love to hear from you and know about the type of posts you’d like to see on the blog. Here is a quick survey. Please let us know what you want! 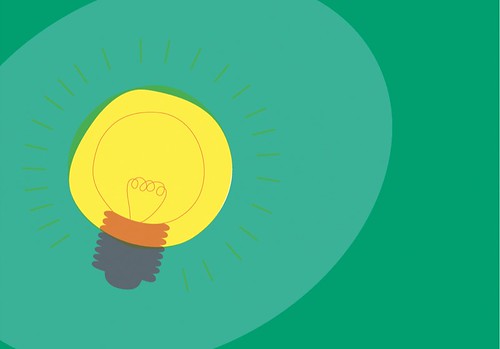 Applications for Mentorships and Internships from Powerhouse Museum

In less than two weeks applications will close for Expressions of Interest for the 2014 Regional Services program. If you would like assistance with a project, get collection advice from our experts, have a Powerhouse Museum presenter at a workshop, or undertake an internship placement or mentorship with staff of the Museum, please lodge an application by 27 September 2013. For further information see the guidelines and applications forms .

William Oates from the University of New England Heritage Centre, a frequent contributor to Archives Outside, recently gave a talk on using digital images as a tool for historical research. It is a wide ranging talk using some great images as examples. Bill also gives Archives Outside a shoutout (thanks Bill!) and references some of the crowdsourcing posts from the blog.

To Access the talk click on the link below. Scroll through the list of talks and select the talk titled, William Oates – Digital Imagery as Tools for Historical Research.

Archives Outside resources mentioned in the talk

Roller skating has proven to be a favourite pastime for the people of Wagga Wagga, with a number of skating rinks existing in the town over the years.

This keenness for skating is supported by the fact that during the winter months of 1888 there was enough interest to necessitate the existence of two competing skating rinks. The first to open on May 7, 1888 was the Wagga Roller Skating Rink located in the Freemason’s Hall, and was followed by the Victoria Skating Rink on June 1, 1888 which saw the Albion Flour Mill on the corner of Kincaid and Trail Street transformed into a first class skating floor.

Last year we were visited by photographer Angela Welyczko who was photographing archival storage areas in the Sydney region.  Her work is now on display at the Robin Gibson Gallery as part of the New Talent exhibition.

Storage Space: Inside the Archive explores collecting and storing at a public and institutional level. The work encompasses both the archive and the stored collection, showing the differences and revealing the complexities, idiosyncrasies and reasons for being. Within this investigation, the study of the archive becomes a device for a broader study of the human condition, specifically, our fear of mortality, our human bias, and our fear of loss.
View the exhibition online

Open
Tuesday to Saturday 11am to 6pm

The State Library of NSW has announced the opening of nominations
for the NSW Premier’s History Awards 2013.

According to NSW Premier Barry O’Farrell:

“Fostering of scholarship in literature and history is central to civil society. Knowledge of who we are and where we have come from creates a richer, more tolerant and more confident society.

The winners will be presented at an awards ceremony in September 2013.

Administered by the State Library of NSW, in association with Arts NSW, the NSWPremier’s History Awards offers prizes in five categories:

Nominations may be made by authors or by their authorised
representative: agent, publisher, professional theatre company, film
distributor, production company, or broadcasting company or corporation.
Nomination forms and guidelines for the awards are available from
www.sl.nsw.gov.au/awards. 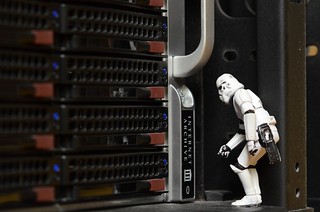 Today’s records can also help tomorrow’s businesses to be smarter, more efficient and more strategic by using core information for clever reuse and analysis. But before they can serve any of these purposes in the future, we really need to protect and manage our archival records today.
Archives are really important. And today they really do need proactive identification, care and management from their creation to ensure they are going to be around for as long as our society needs to use them. 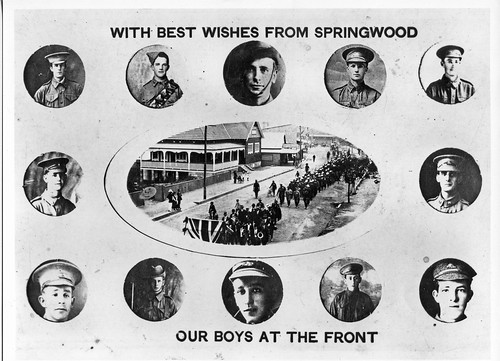 The Community Heritage Grants (CHG) program provides grants of up to $15,000 to community organisations such as libraries, archives, museums, genealogical and historical societies, multicultural and Indigenous groups. The grants are provided to assist with the preservation of locally owned, but nationally significant collections of materials that are publicly accessible including artefacts, letters, diaries, maps, photographs, and audio visual material.

Since 1994, $4.5 million has been awarded to community organisations throughout Australia.

The Closing date for Applications is 1 May 2013

Christmas 2012 will soon be History. This was the slogan of Aalborg City Archives’* Christmas project last year using social media as: Instagram, Facebook, and Twitter. The City Archives have celebrated Christmas through calendars with historical films and photos on Facebook, website and Flickr the last couple of years. This year, we added an accession of Christmas photos through social media: Why?

First because the City Archives lack modern Christmas photographs in the holding. We hold many photographs from the 1900s but lack contemporary documentation of Christmas. At the same time Christmas is a good opportunity because everybody in Denmark connects something with the season.

Secondly because the archives wanted to test a new accession method and user involvement to use in future projects in 2013, # juleniaalborg is a preliminary project.

3rd because we wanted to test whether people wanted to join and if they did, who would?

4th because from a historical point of view it is interesting, which motives people associate with #Christmasinaalborg 2012